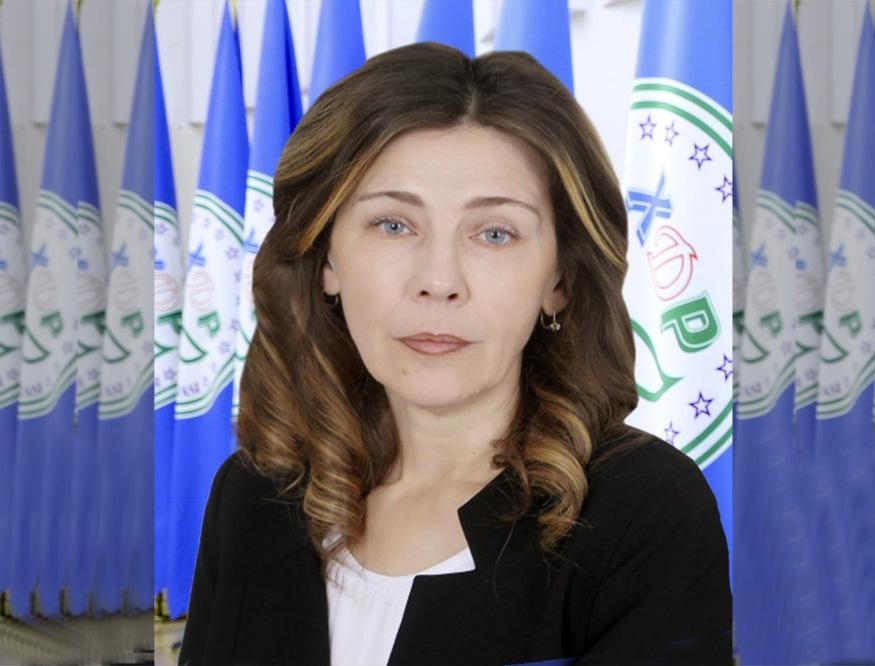 The standard of living is the provision of the population with necessary material goods and services. Dissatisfaction of minimum human needs is considered poverty.

Poverty as a difference in the material situation of members of society has always and everywhere been a companion to the historical development of mankind. Poverty not only divides people, but also is an incentive for a person to achieve a better share. And today, poverty exists in the most prosperous societies, with the most favorable economic conditions.

On January 24, 2020, in his Address to the Parliament, President of Uzbekistan Shavkat Mirziyoyev identified priority areas and tasks for development of the country in 2020 and for the next five years.

In particular, in the Address, the Head of the state focused the attention of compatriots on specific measures to reduce poverty in the Republic of Uzbekistan.

For the first time, the word “poverty” was spoken from a high rostrum, which we usually delicately replace with euphemisms: “low-income”, “needy”, “socially vulnerable layers of society”.

Poverty can be considered the most social of all social problems. The problem of poverty focuses practically the whole gamut of sociological concepts and categories. It cannot be described bypassing the sociological concepts of economic status and income, social inequality and stratification, the distribution of national wealth and living standards of the population, specific culture and subculture, lifestyle and deprivation, life needs and the consumer basket, socialization of the poor.

In general, the causes of poverty consist primarily in the insufficient adaptation of national economies to the globalization process, the uncompetitiveness of the entire industries, low labor productivity and poor organization, the prevalence of low-paid jobs and a shortage of specialists with the required qualifications. Additional motivators associated with the risk of poverty are corruption and low level of education.

According to experts of the international humanitarian organization “OXFAM”, the causes of rising poverty and social inequality in the world are:

Reduction of wages for workers;

The increase in the difference between the minimum and maximum wage levels.

To implement large-scale reforms on reducing poverty in our country, the implementation of a comprehensive economic and social policy is necessary.

An important factor in solving the problem of poverty is economic growth, since it is economic growth that leads to an increase in gross national income, through which the consumption fund is formed. At the same time, in the fight against poverty, state assistance to the poor is also important, although its increase leads to a decrease in the severity of the problem, but not to its solution. Ensuring productive employment, increasing labor efficiency, creating conditions for the able-bodied part of the population to earn sufficient funds and thereby support themselves and their family are of great importance in overcoming poverty.

The role of the state also consists in creating market conditions for enhancing the competitiveness of the national economy, improving the education and training system, introducing measures to protect domestic producers, which is especially relevant in modern conditions, when the world is faced with the coronavirus pandemic and its consequence – the global economic downturn. This is the essence of the social policy of the state, contributing to the preservation of human dignity in a difficult life situation. And then work to reduce and prevent poverty will succeed both for the low-income part of the population and for the country as a whole.

of the Republic of Uzbekistan.