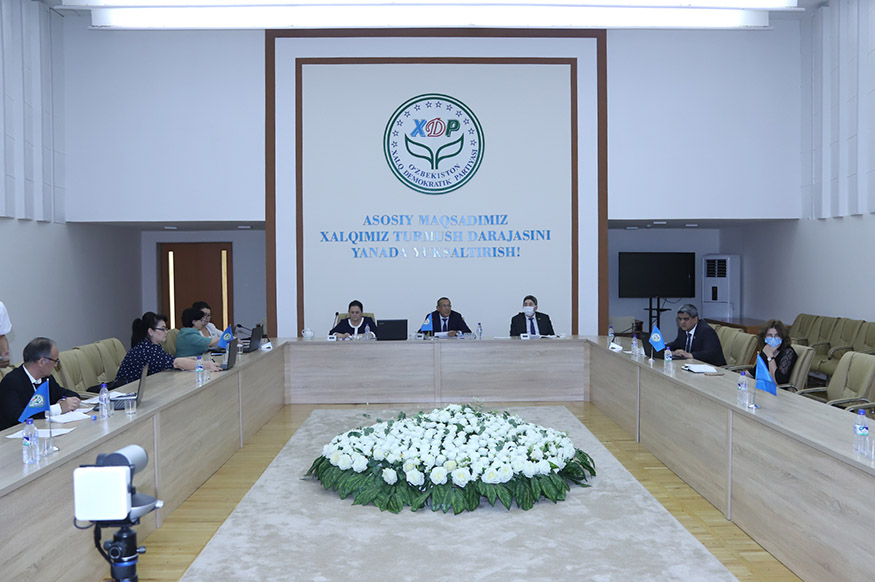 The regular meeting of the faction of the People’s Democratic Party of Uzbekistan in the Legislative Chamber of the Oliy Majlis was held via videoconference. 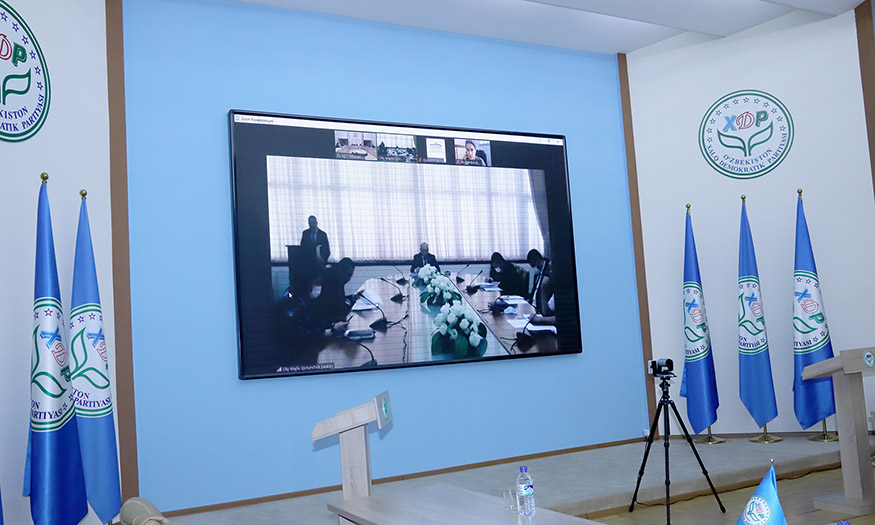 In accordance with it, meetings of the Legislative Chamber held via videoconference are competent if at least half of the total number of deputies of the chamber participate in their work. At such meetings, the adoption, introduction of amendments and additions to the Constitution of the Republic of Uzbekistan will not be allowed. 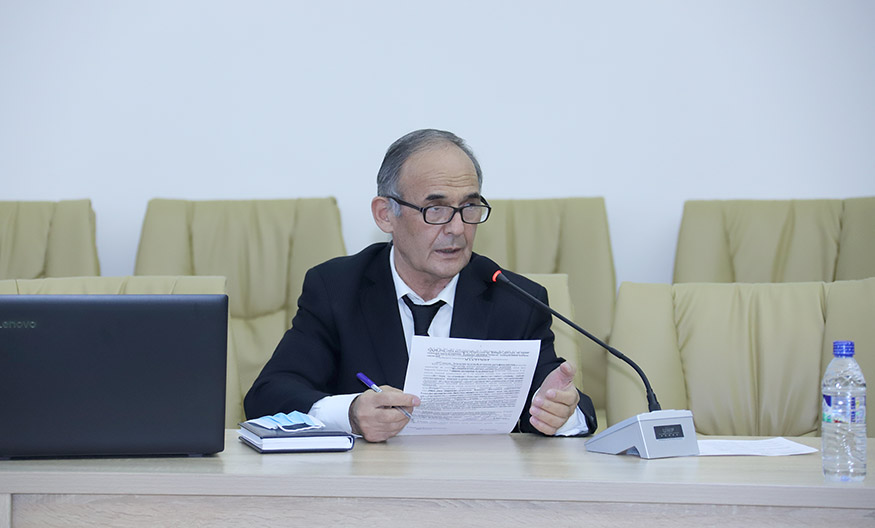 This procedure of the lower house was unanimously approved by members of the faction.

The draft Law “On introducing amendments to the Code of the Republic of Uzbekistan on Administrative Responsibility” was also considered at the event. 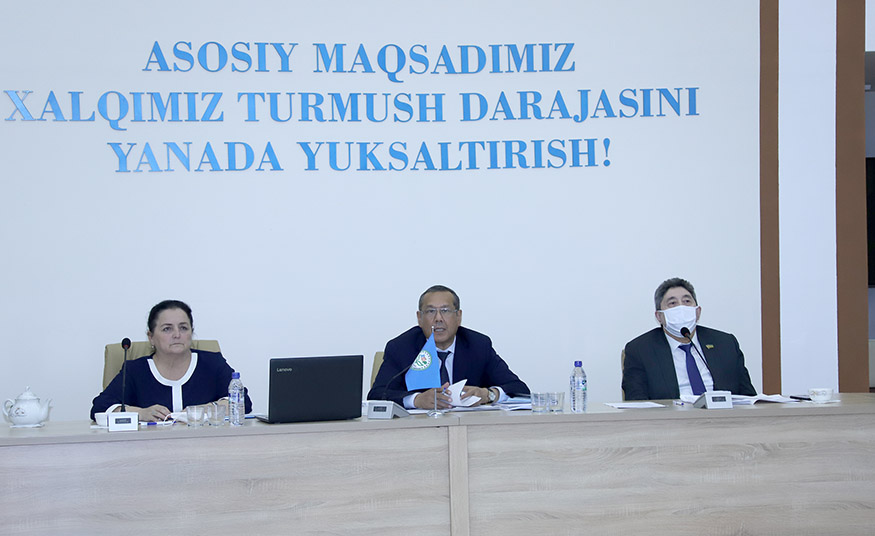 In accordance with this draft law, the Code provides for a new article 1975, according to which obstruction by the state inspectors of ecology and environmental protection bodies, the refusal to admit to inspect the territories and premises of business entities or otherwise impeded the performance of their official duties, as well as failure by individuals or legal entities to eliminate violations of the requirements of legislation in ecology and environmental protection will result in a fine: for citizens – in the amount of from one to three basic calculated values, for officials – from three to five basic calculated values. 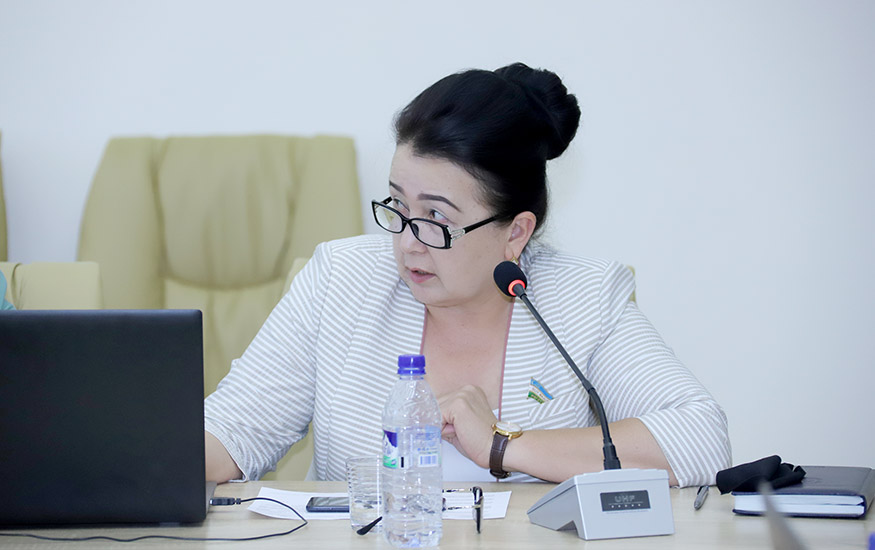 Member of the faction, Dilorom Imomova, noted that the introduction of new types of fines and the number of organizations applied in the future could lead to an increase in cases of unfair fines, and this, in turn, will increase public dissatisfaction. Based on this, members of the faction disagreed with the draft law.

In response to this, members of the responsible committee noted that the fines in the draft law remain the same. 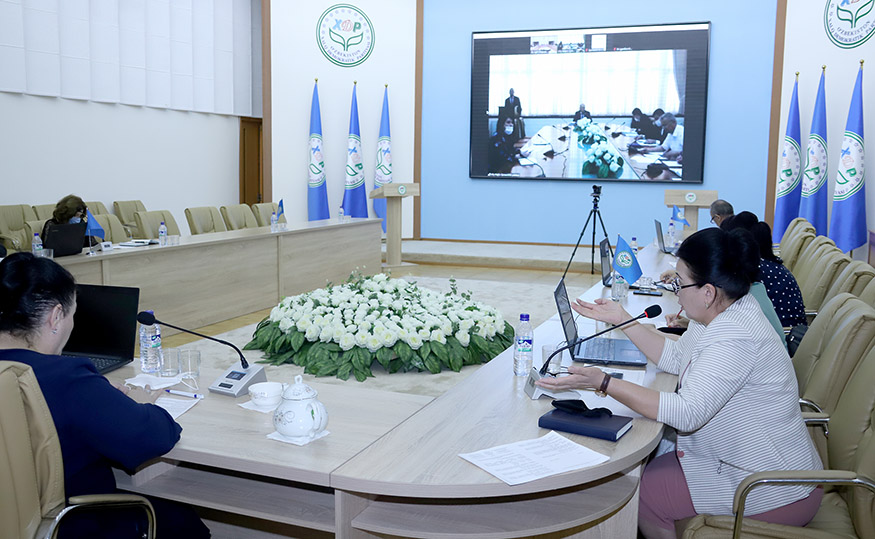 Members of the faction, based on their firm position, approved the consideration of the draft law in the second reading.

Information Service of the Central Council of the