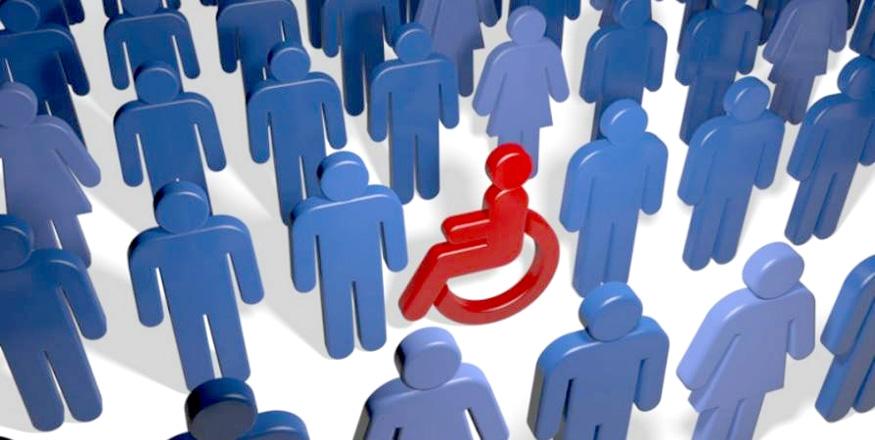 The issue “On measures for radically improving the system of the state support for persons with disabilities” was considered at the meeting of the standing commission on the issues of socio-cultural development, at the initiative of the head of the party group of the People’s Democratic Party of Uzbekistan in Ulugnar district council of people’s deputies Ikhtiyor Kurchiyev.

The results of control and analytical activities were considered at the meeting. As members of the party group noted, 42 quota jobs were approved in 46 organizations, enterprises and institutions operating in the district. Currently, persons with disabilities work in quota jobs of 8 organizations of the district. However, in three organizations not a single quota workplace has been approved.

The district employment assistance center has not carried out appropriate control over ensuring the hiring of the corresponding category of citizens in quota jobs, as a result of which the requirements of resolutions in this direction are not fulfilled.

At the event, the work carried out to support persons with disabilities by the state was also analyzed in detail, the mistakes and shortcomings made in this matter were openly discussed. Based on the proposals and recommendations made, appropriate decisions have been taken. Responsible persons have been instructed specific tasks.

Information Service of the Central Council of the