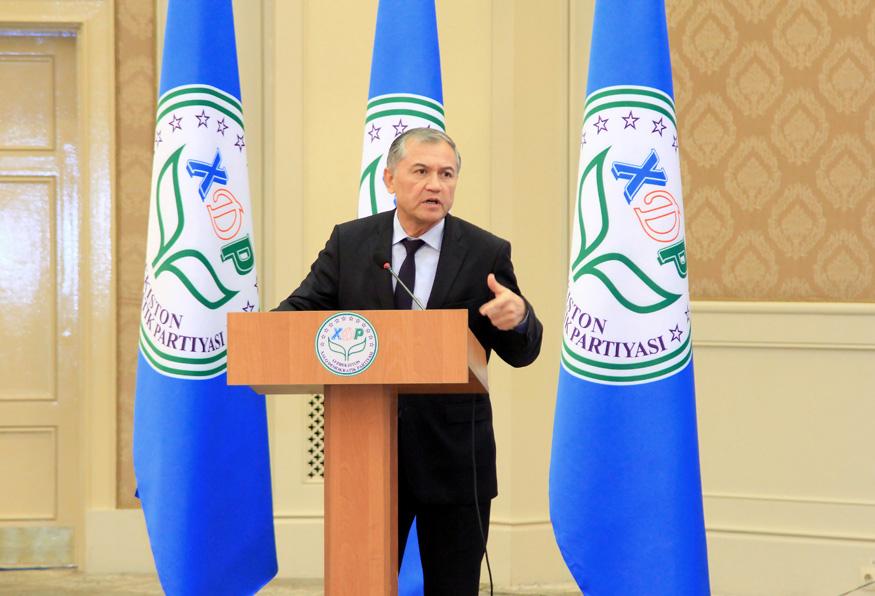 - The reports presented to our attention included the adoption of laws on the consumer basket and the living wage. I have a suggestion on this issue. It seems to me that it would be appropriate to adopt not two, but one law. After all, these two concepts are closely interconnected. As a rule, the consumer basket is first calculated, and based on this, a living wage is formed.

This mechanism is used in many countries, in particular in the CIS countries. So, in the Russian Federation since 2019, the minimum wage has been equalized with the cost of living, and in Kazakhstan, according to the results of the last nine months, its coefficient is 1.27 percent. All this is established on the basis of economic indicators. A question arises here: why is this practice still not implemented in Uzbekistan?!

It should be noted that the main goal of the reforms implemented in our country is to expand the economy. Ask me: how long this process will continue, I will answer: until we reach the level of full provision of our compatriots with permanent work. Undoubtedly, this will take several years. Our country differs from other countries in a number of features. There are both positive aspects and certain difficulties.

One of the main tasks of socio-economic reforms is to provide employment for low-income population. Therefore, the estimated cost of the consumer basket and the living wage, which is used in test mode in Tashkent and Fergana regions, has been calculated. This will allow us to carefully study the situation, to prevent mistakes in development of the law.