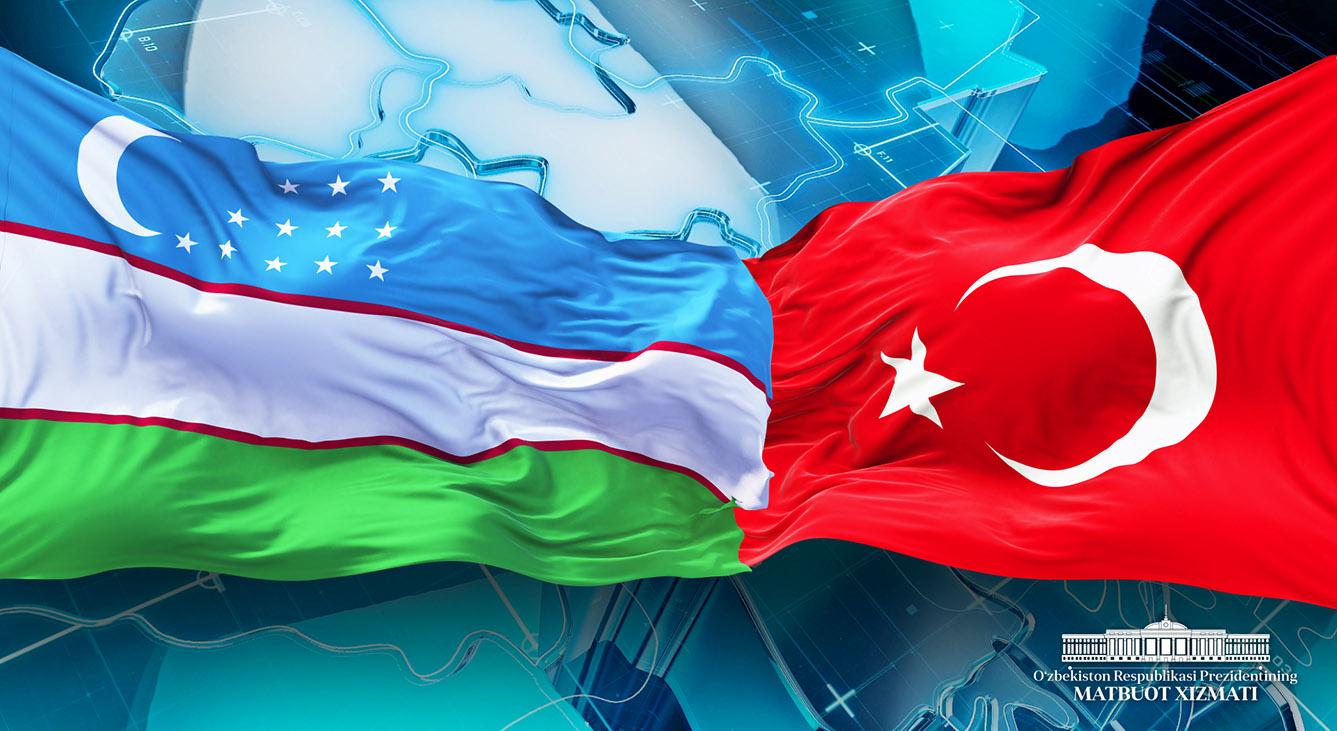 Relations between Uzbekistan and Turkey have been actively developing over the past five years. In November 2016, President Recep Tayyip Erdogan visited Uzbekistan. In October 2017, President of Uzbekistan Shavkat Mirziyoyev paid a visit to Turkey. In 2017, a meeting of the Intergovernmental Commission on Trade and Economic Cooperation between Turkey and Uzbekistan was held. In 2018, a High-Level Strategic Cooperation Council was established between the two countries, and in 2020, Ankara hosted the first meeting of this council.

The second meeting of the High-Level Strategic Cooperation Council between Turkey and Uzbekistan was held as part of the visit of the President of Turkey to Uzbekistan on March 29-30 this year. The leaders of the two countries also held talks on further development and strengthening of bilateral relations of friendship and strategic partnership, and the expansion of multifaceted cooperation between our countries. Moreover, issues of cooperation projects in trade, investment, innovation, industry, logistics, tourism and other sectors of the economy were discussed.

During the visit of the President of Turkey, a ceremony was also held to launch a modern thermal power plant in Tashkent region and start a project to build a similar plant in Syrdarya region, which is being implemented by the Turkish company Cengiz Enerji.

Deputy of the Legislative Chamber of the Oliy Majlis.