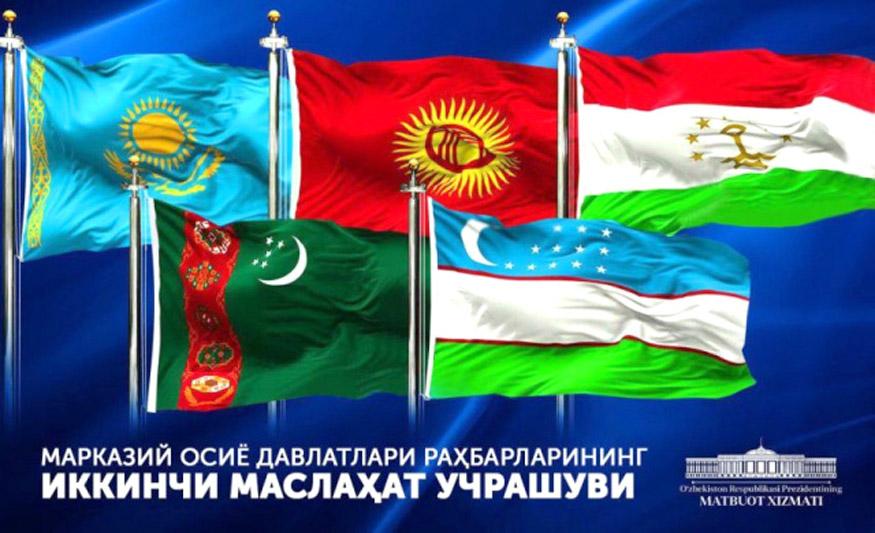 On November 29, 2019, Tashkent will host the second Consultative Meeting of the Heads of State of Central Asia.
The agenda of the summit includes issues of expanding regional cooperation in political, trade-economic, investment, transport-communication, cultural-humanitarian and other fields.
The parties will also exchange views on pressing issues of international politics and ensuring regional security.
Following the meeting, it is expected to adopt the final document.
As is known, the initiative on holding regular Consultative Meetings of the Heads of State of Central Asia was forwarded by the President of the Republic of Uzbekistan during the 72nd session of the UN General Assembly in September 2017. The first summit was held in March last year in the city of Nur-Sultan.
UzA