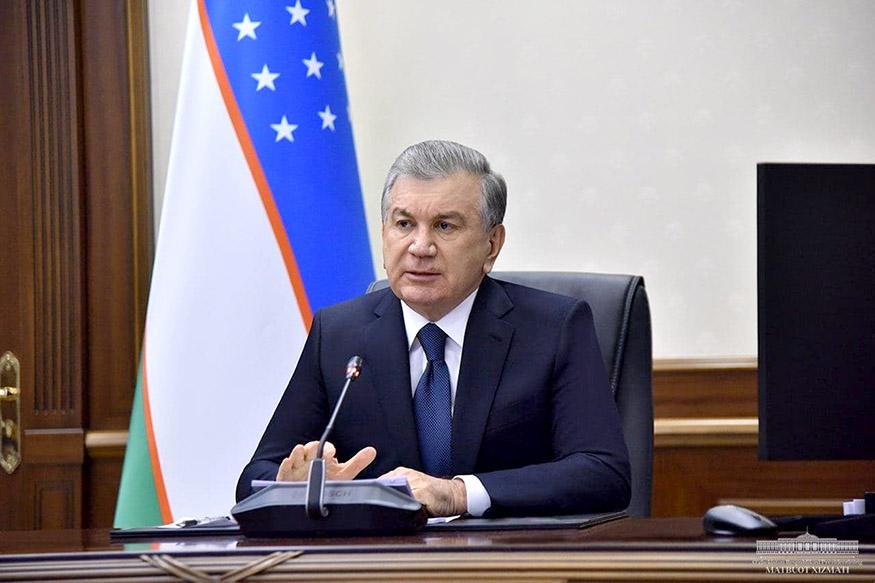 President Shavkat Mirziyoyev has held a meeting to discuss measures to develop public transport in the regions of Uzbekistan.

Over the past 10 months, the People’s Reception offices received more than 3 thousand appeals in this area, indicative of numerous shortcomings in the sector.

A week ago, on November 23, the President was presented a draft project on the management of public transport system in the city of Tashkent, with the development of corresponding infrastructure. Back then, the head of state instructed the executives to spread that new scheme to other cities, too. The Ministry of Transport and hokimiyats have thus evaluated the available opportunities and elaborated ensuing proposals. 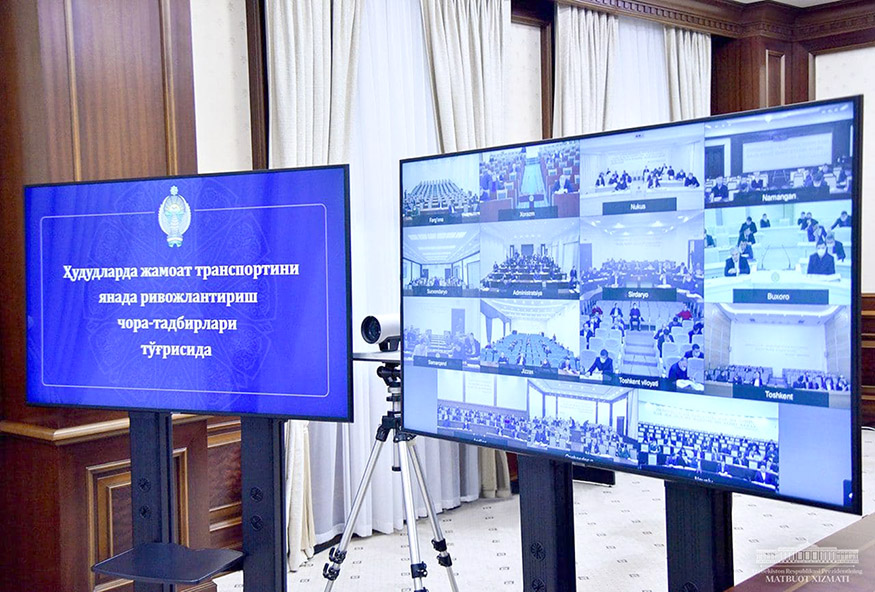 At today’s presentation, those proposals were discussed on the example of one district and one city in each region.

It was estimated that only 4.4 million out of 20 million use public transport in our country, or 22 percent of all passengers. The lowest rates are in Andijan, Kashkadarya, Namangan, Khorezm, Samarkand, Ferghana, Bukhara and Tashkent regions. 1.2 thousand villages are not connected by public transport with district centers.

Shavkat Mirziyoyev stressed the need to expand the scale and improve the quality of transport services among villages, district centers and the regional center.

“For people, transportation among towns, districts and villages should be convenient, safe and accessible. The people should be satisfied with these services,” the President suggested.

The possibility of subsidizing passenger transportation was indicated. Thus, the ministries of finance and transport were instructed to jointly develop a procedure for reimbursing part of the costs of transport enterprises serving intra-district routes. Starting next year, this new system will be implemented (after testing) in one district of each region.

The head of our state noted that the buses running between district and regional centers are outdated, some of them are in operation longer than the expected service life. The degree of provision with buses per 100 thousand people is 24. In Surkhandarya, Kashkadarya, Namangan and Andijan regions, this figure is below 15. Next year, an additional 800 buses will be required to update the vehicle fleet. 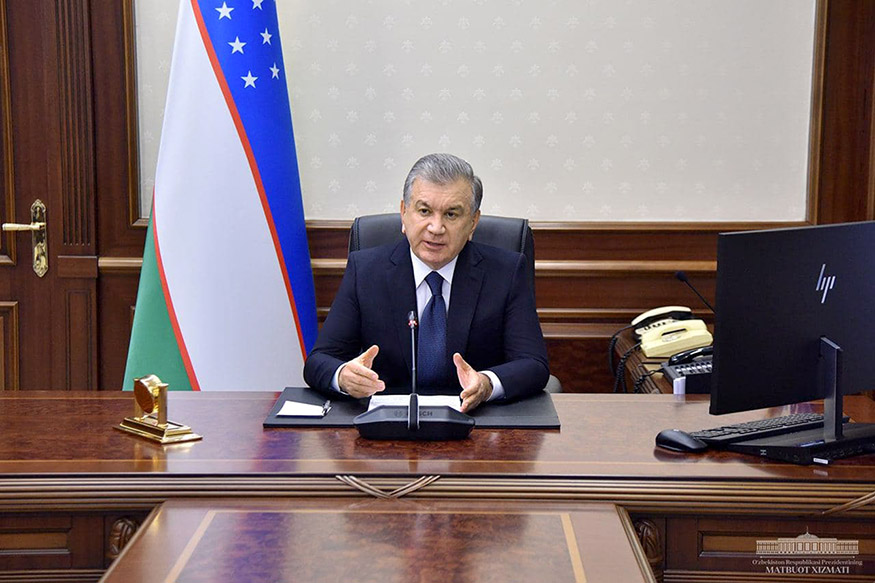 The prices of domestically produced buses, the President emphasized, are higher than their foreign counterparts, therefore it is important to enhance the level of localization of the production of buses and minibuses.

A procedure will be introduced to compensate transport companies purchasing buses for part of loans that exceed the base rate of the Central Bank.

Samarkand is one of the largest cities in the country, which is additionally rather popular with tourists. Therefore, the President paid special attention to the need to optimize public transport routes there.

The regional hokimiyat and responsible ministries have been instructed to devise a draft master plan for a convenient transport system in Samarkand. It should provide for measures to increase the throughput of major intersections, to organize the movement of buses along a designated lane, bring large buses to the route and reduce intervals.

Similar master plans will be developed for 30 cities across the country with the participation of faculty and students of Tashkent State Transport University in order to spur the role of this institution in the transport system reform.

“For many years there had been no scientific approach to transport and logistics issues. Lack of modern-minded specialists is the most pressing problem in this industry,” the President pointed out. 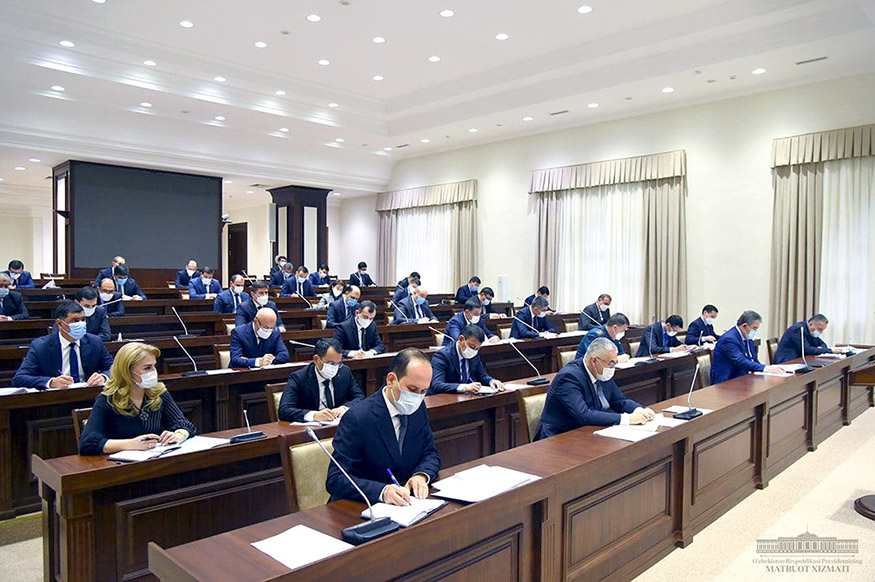 Shavkat Mirziyoyev emphasized the need to open new and revise existing routes based on the needs of the population, reconstruct bus stops, and engage the private sector. In accordance with instructions, the implementation of measures on this front will be studied on site, and every three months the kengashes of people’s deputies will attend to reports from the heads of transport system and set specific tasks. It was stressed that the legislation in this area does not meet today’s requirements and needs to be perfected.

Ministers, hokims and other officials provided information on the issues discussed at the meeting.