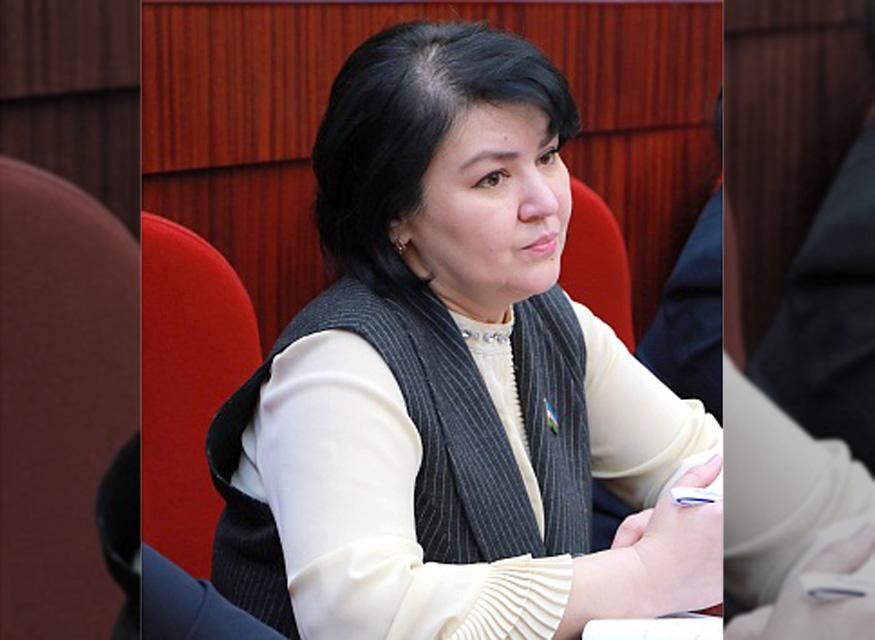 The Sustainable Development Goals for the period until 2030 include economic, social and environmental components.

The SDGs include 17 goals and 169 objectives, which are generally aimed at overcoming poverty, improving the welfare and wellbeing of people, developing peaceful societies and protecting the environment. In 2015, UN member states, including Uzbekistan, approved the SDGs. This means that they have committed themselves to incorporating these goals into national development programs. In order to adapt the SDGs to the national context of each state, it is necessary to develop own national development plan based on the conditions in the country, to attract wide participation of citizens in this process. The SDGs not only identify the priorities and new challenges in various sectors, but also new frontiers to achieve.

In Uzbekistan, the Action Strategy reflects the national sustainable development goals, which are closely linked and harmonized with the SDGs. In 2018, the Government of Uzbekistan adopted a resolution “On measures for the implementation of the National goals and objectives in sustainable development for the period until 2030”. The document defines 16 goals and 127 objectives to be achieved by this time.

A key role in achieving the SDGs is played by representative and reporting institutions, which operate taking into account global interests. In particular, one of the goals is democratic governance for sustainable development, peace and justice. In this regard, the role of deputies who are vested with legislative and oversight functions is important in implementation of parliamentary control to implement the National Development Plan. An analysis of the draft laws submitted by the government to the interests of people and vulnerable segments of the population, the principles of guaranteeing human rights, gender equality, as well as assessing changes in implementation of the legislation should be added to this. For this, deputies of the Legislative Chamber of the Oliy Majlis are discussing the draft laws in committees and factions of political parties with participation of representatives of relevant ministries and agencies. Deputies through parliamentary control mechanisms, such as the “Government Hour”, deputy inquiry, hearings at the meetings of the Legislative Chamber and in the committees of reports of government bodies, monitor budget expenditures to identify deficiencies and gaps.

The Law “On Parliamentary Control” defines the control by the Legislative Chamber over the implementation of the State budget. So, in April, in the lower house, factions of political parties, as well as at a plenary meeting, the report was considered of the Accounts Chamber on its activities in 2019 and the report of the Cabinet of Ministers on the activities of spheres and economic sectors in the first quarter within the framework of implementation of the State Program. As a result of the work, the deputies gave suggestions and recommendations.

Parliamentarians are constantly in touch with their constituents and the public, discussing draft laws with them, thereby identifying gaps and weaknesses and their relevance to the needs of people in implementation of the national sustainable development goals. Participation of citizens at every stage, from the development of political measures at the initial stage to their implementation and monitoring, is necessary when implementing the SDGs.

Deputies of the Legislative Chamber of the Oliy Majlis regularly travel to districts to meet with voters, interact with the Councils of people’s deputies to jointly solve the problems of the population.

The Parliament takes an active part in achieving the Sustainable Development Goals, taking into account national specifics, through parliamentary control and the adoption of laws that ensure the satisfaction of human needs, protect human rights, abolish isolationist strategies and do not disregard anyone, as recorded in the SDGs.

member of the faction of the People’s Democratic Party of Uzbekistan.