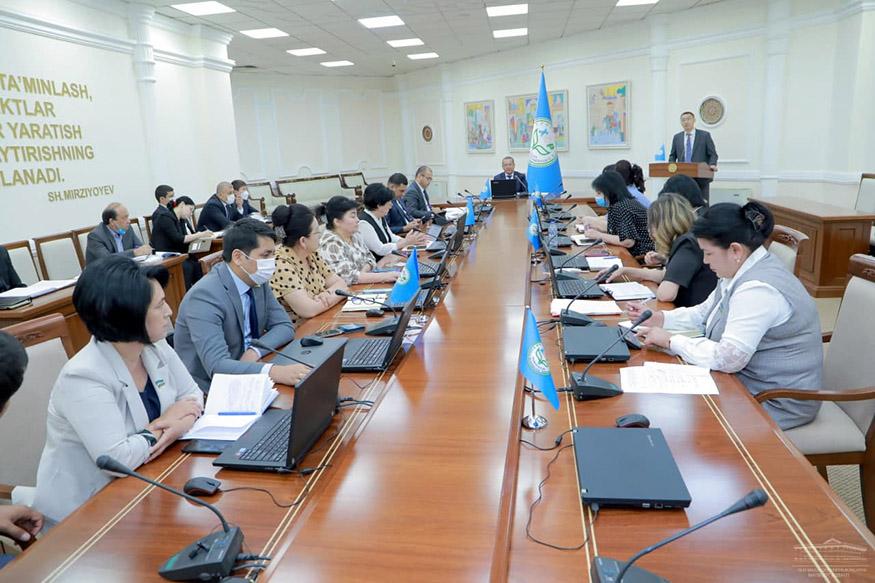 The investment attractiveness of any country depends primarily on the level of property rights protection. An entrepreneur invests and runs his business only if he is confident in the full disposal of his income and property. In this regard, several measures have been taken in Uzbekistan to protect private property, the rights of owners. The legislation in this area has been improved.

However, there are cases of violation of private property rights, interference in real estate by some officials, referring to unfair and unfounded arguments. Such cases become the reason for the justified dissatisfaction of entrepreneurs and citizens. The President of Uzbekistan, in his Address to the Oliy Majlis of December 29, 2020, noted that there are still cases of violation of property rights of entrepreneurs by heads and other officials of state structures and proposed to empower the Business Ombudsman to bring officials violating the rights of entrepreneurs to administrative responsibility. In this regard, a draft Law of the Republic of Uzbekistan “On introducing amendments to the Code of the Republic of Uzbekistan on Administrative Responsibility” was developed. 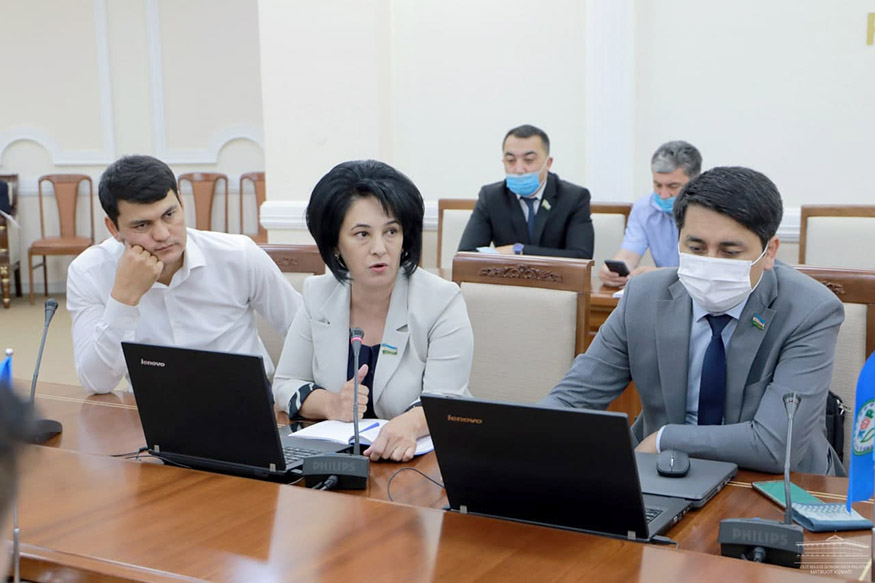 At the meeting of the faction of the People’s Democratic Party of Uzbekistan in the Legislative Chamber of the Oliy Majlis, the draft law was considered by the deputies in the first reading with the participation of officials from relevant agencies.

During the discussion of the law, it was noted that it is envisaged to provide the Commissioner under the President of the Republic of Uzbekistan for the protection of the rights and legitimate interests of business entities with the right to consider cases of administrative liability provided for in Articles 43, 1973, 2002, 2411, 2414, 2416, 2418 and 24110 of the following Code to eliminate problems related to the protection of private property, improve legislation. The faction members noted that these changes will further strengthen the protection of private property, ensure freedom of entrepreneurial activity, and further improve institutional mechanisms to strengthen the prevention of offenses by government officials. 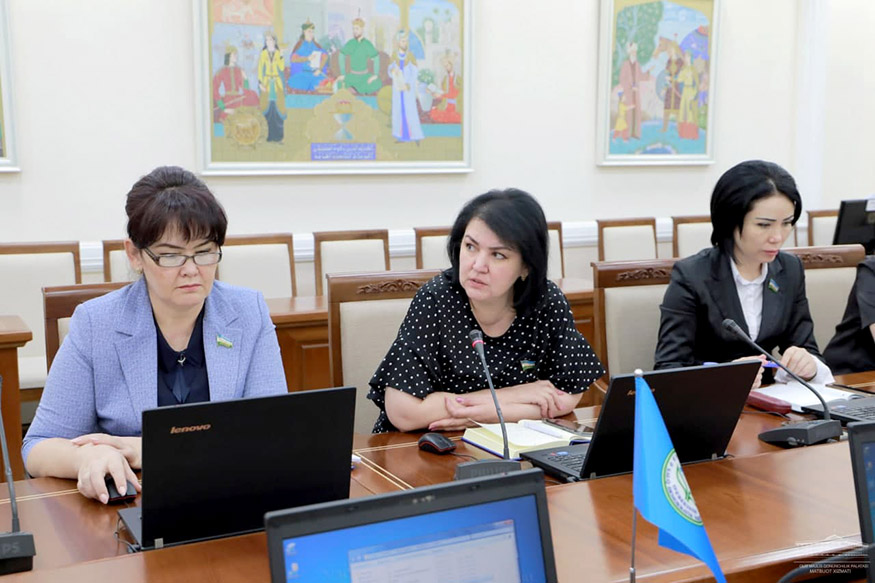 Other issues related to the faction’s activities were also discussed at the meeting. Appropriate decisions were made.