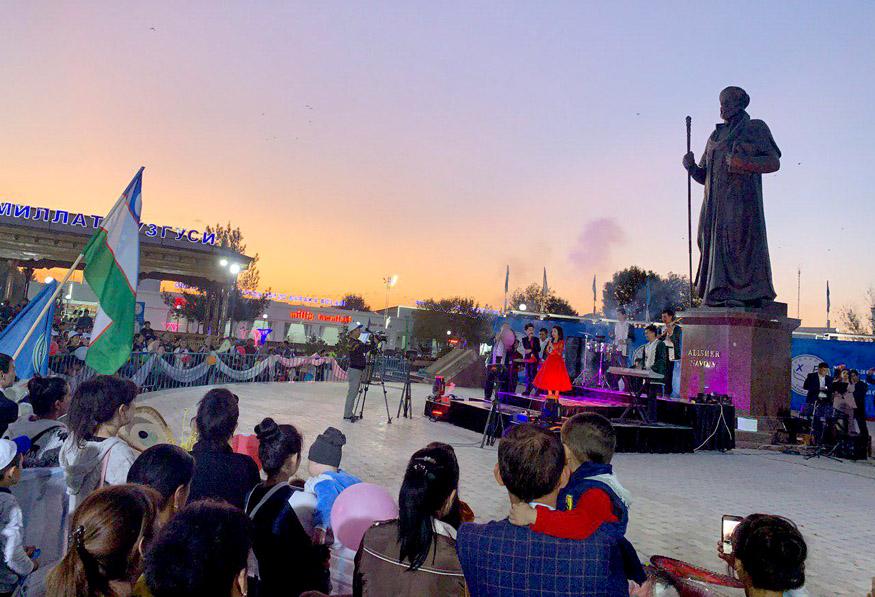 The main idea of ​​the People’s Democratic Party of Uzbekistan is to build a democratic social state. The party promotes this idea in its pre-election campaigns. During such events, the participants were explained the essence and significance of the main idea of ​​the party, people expressed their proposals.

A vivid practical manifestation of this became the campaign organized at Bilimdonlar Maskani Center named after Alisher Navoi in Gulistan city in cooperation with Syrdarya Regional Council of the People’s Democratic Party of Uzbekistan and Gulistan City Council of the Party.

The event began with a cycling marathon. Winners of the competition were awarded valuable prizes.

The campaign of a new format was opened by party veterans who briefly talked about the role of elections in accelerating the democratic process in the country, the main ideas and tasks outlined in the new Pre-election program of the party. 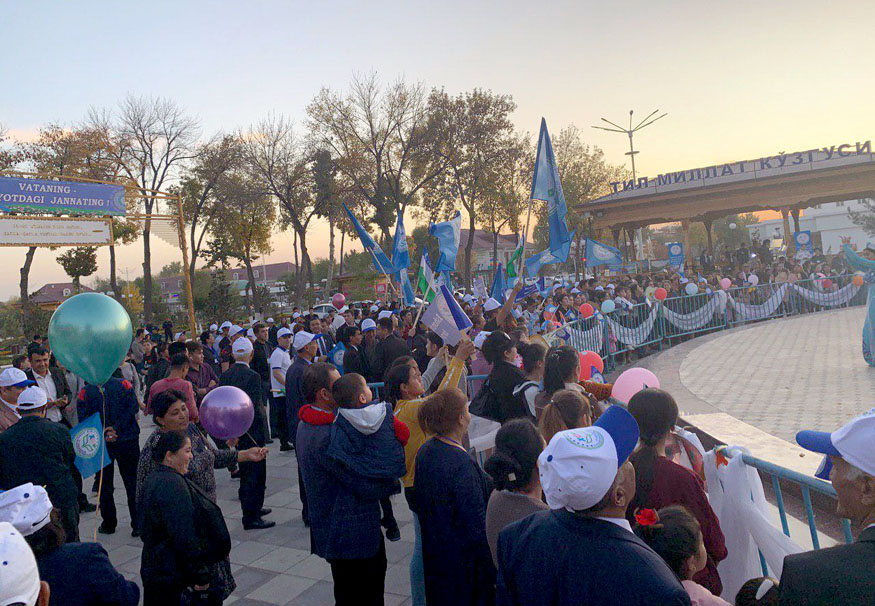 Deputy Chairman of the Central Council of the People’s Democratic Party of Uzbekistan Mekhroj Darkhonov spoke about current social issues included in the party’s Pre-election program, in particular, explained the need for the adoption of laws “On subsistence minimum” and “On the consumer basket”, initiatives forwarded by the party to improve the quality of medical services and ensure acceptability of utility tariffs.

The campaign brought joy to children from low-income families, as well as children with disabilities. Participants enjoyed the performances of famous pop singers.

Such events of the People’s Democratic Party of Uzbekistan of a new format are held in all districts of the region.

Information Service of Syrdarya Regional Council of the