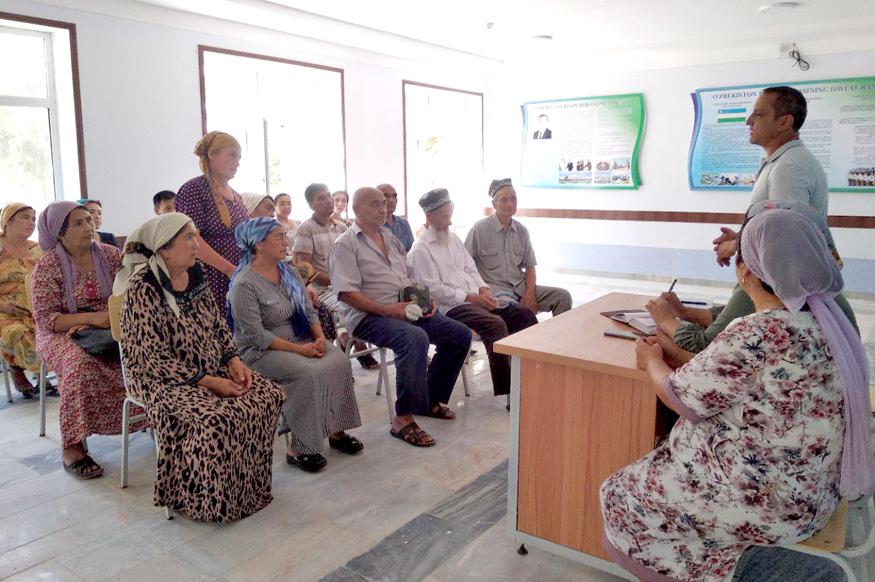 Citizens’ assembly of Madaniyat makhalla hosted an open dialogue with people at the initiative of Buz district council of the People’s Democratic Party of Uzbekistan. 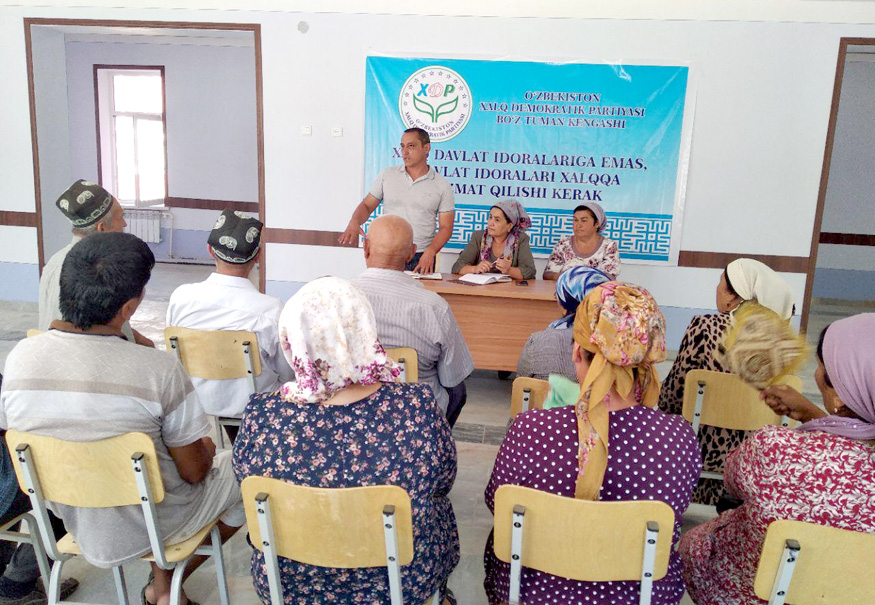 As the appeals of residents have shown, they are mainly concerned with issues such as provision of clean drinking water, modern supply of gas cylinders. Specialists of the sphere gave detailed answers to questions of citizens. Concrete tasks have been outlined to resolve problems as soon as possible. 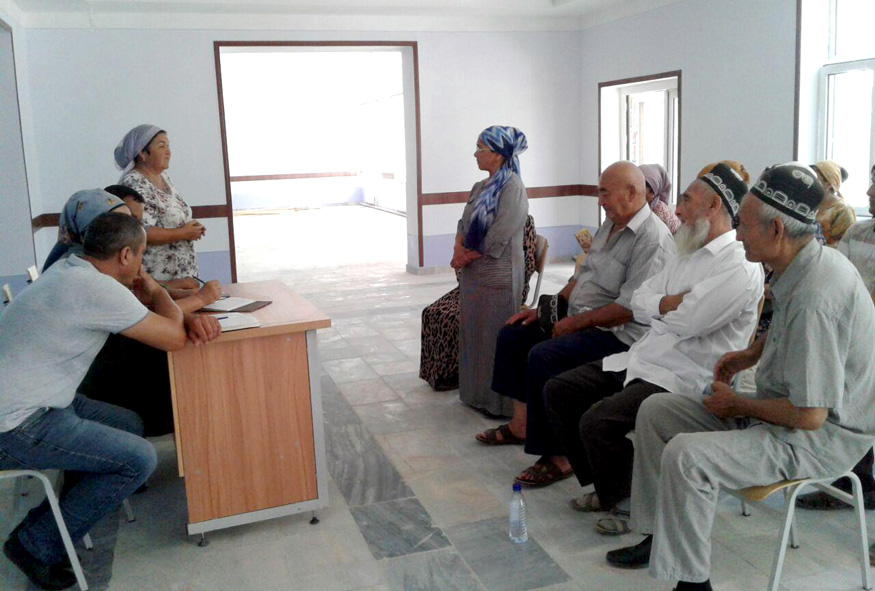 It was noted that the group of the People’s Democratic Party of Uzbekistan in the district kengash of people’s deputies should send deputy requests to relevant organizations on issues concerning the population, development of concrete proposals for eliminating local problems, necessary measures have been developed in this direction.

Central Council of the People’s Democratic Party of Uzbekistan