2021-07-27 20:00:34 2481
An expanded meeting of the Executive Committee of the Central Council of the People’s Democratic Party of Uzbekistan took place 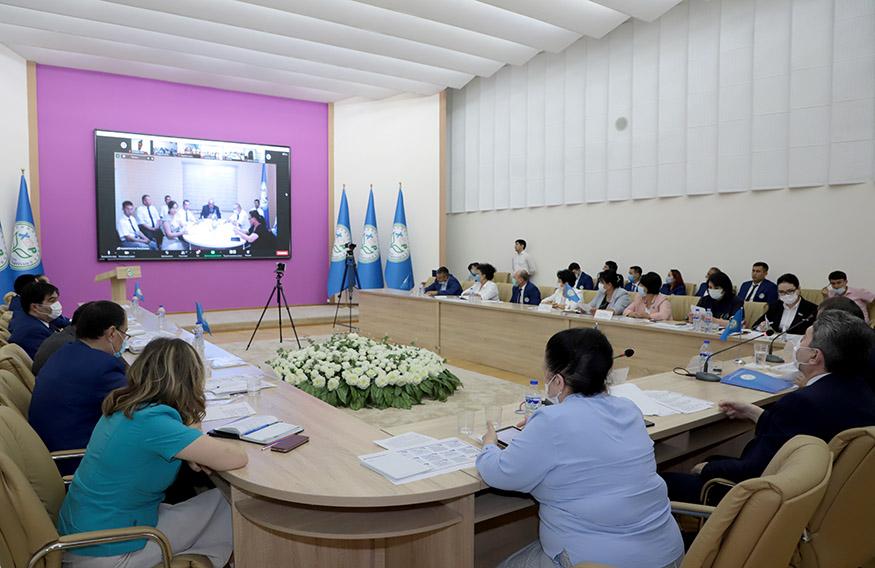 On 27 July 2021, An expanded meeting of the Executive Committee of the Central Council of the People’s Democratic Party of Uzbekistan took place. 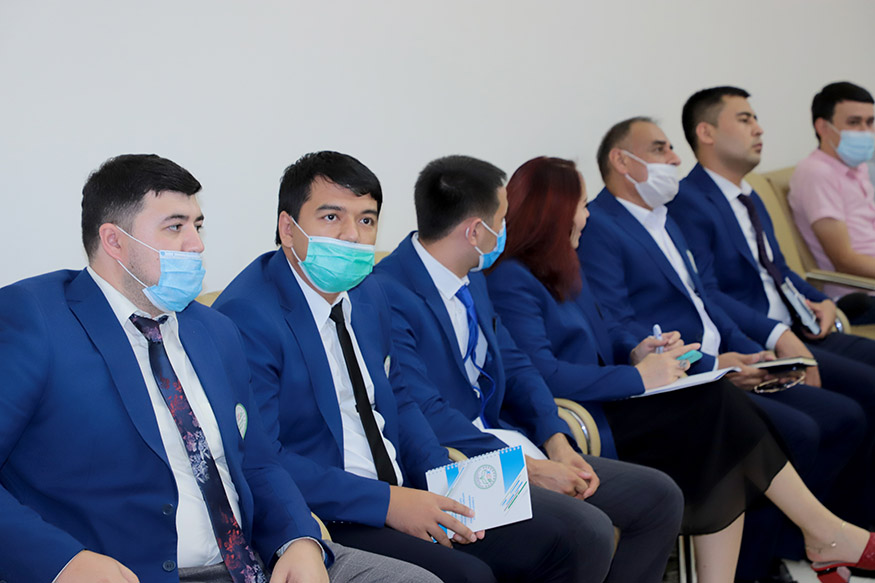 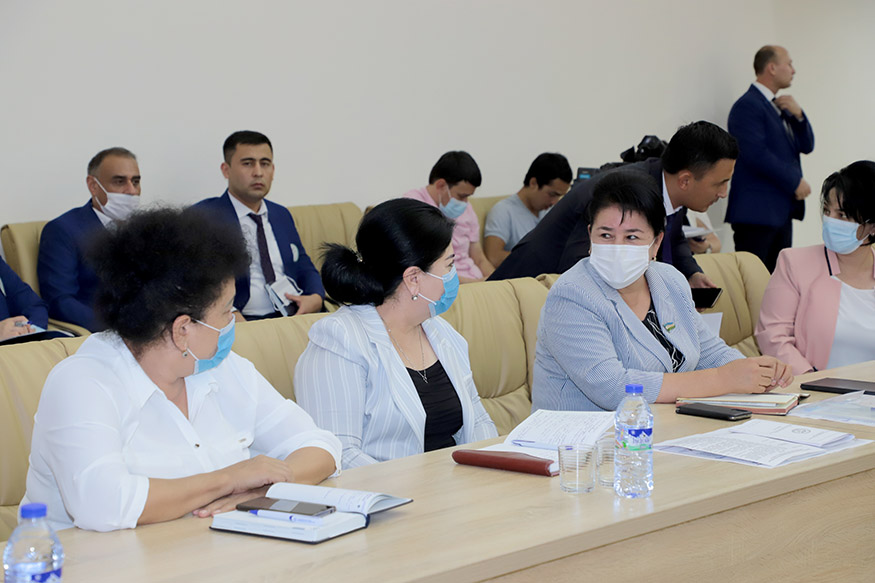 “The October elections will be different from the previous ones. Because today the aspiration of political parties to power, to realize their ideas and goals has increased. On the platform of political struggle and competition, we need to strengthen our activities with new ideas and strategic goals”, the party leader said.

The schedule of the main events related to the participation of the People’s Democratic Party of Uzbekistan in the Presidential Elections on 24 October 2021, issues related to the formation of the central election headquarters of the party, the appointment of a plenipotentiary representative was considered at the meeting. 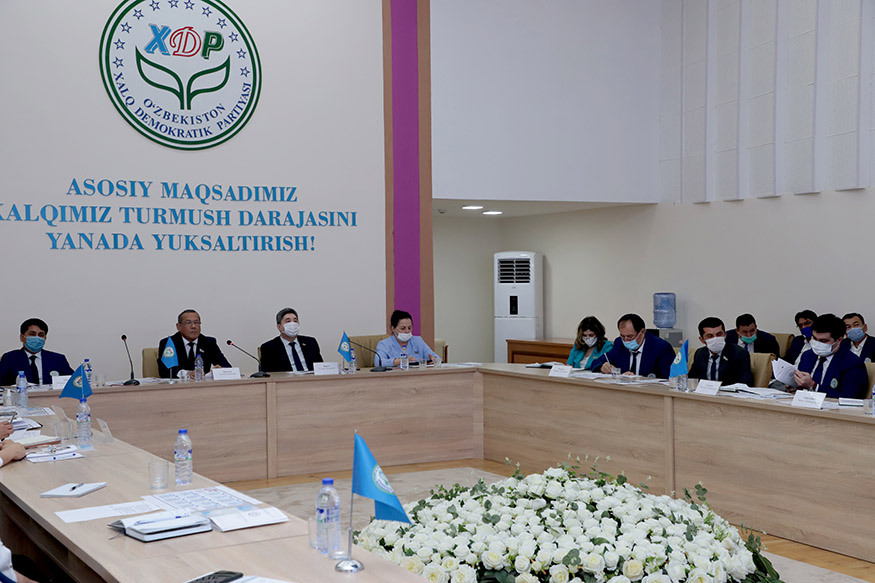 The issue of creating a new political advertisement and the image of the party at the elections, which will be held in a new political atmosphere, was also actively discussed. A special working group created under the Central Council of the party carried out deep analytical work in this direction, studied the experience of political parties of several countries, the history of statehood and political ideologies.

At the meeting, the working group informed about the activities carried out to create a new political brand of the party, update its logo. In the context of major updates and transformations in the political process taking place in the new Uzbekistan, the People’s Democratic Party of Uzbekistan is striving to take a strong position in the arena of competition. About 30 proposals were received from specialists and experts, activists and veterans to change the long-term symbols of the party. After the discussions, the working group also received views and judgments on the selected proposals. 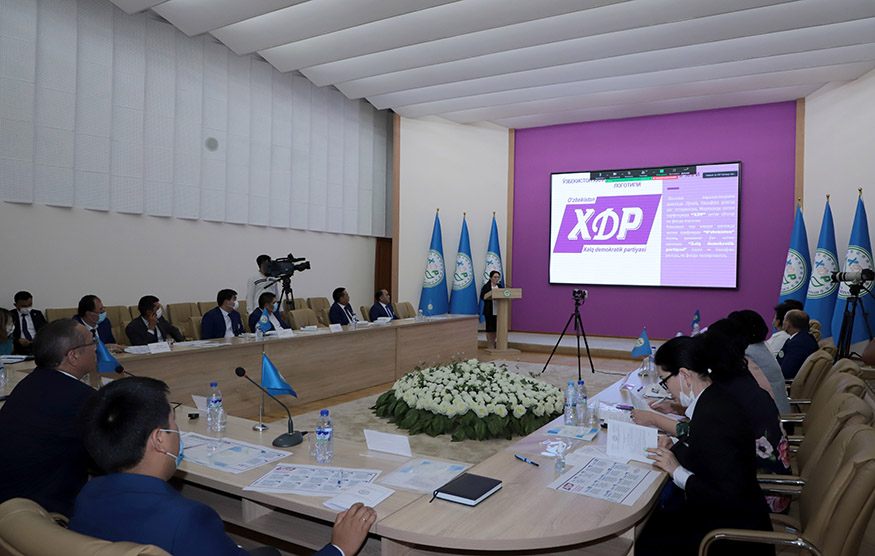 One of the projects of the new logo, presented to the meeting participants, is made in the form of a purple parallelogram with the inscription “XDP” in the center on a white background.

Purple is a symbol of kindness, generosity and the color of leadership. This color symbolizes the fact that the party is always ready to defend the interests of its electorate, to implement and support their aspirations.

Speakers noted that the party faces important tasks, their implementation should be carried out at a high level and in an orderly manner. It was emphasized that in this process, the party members need special dedication and activity. 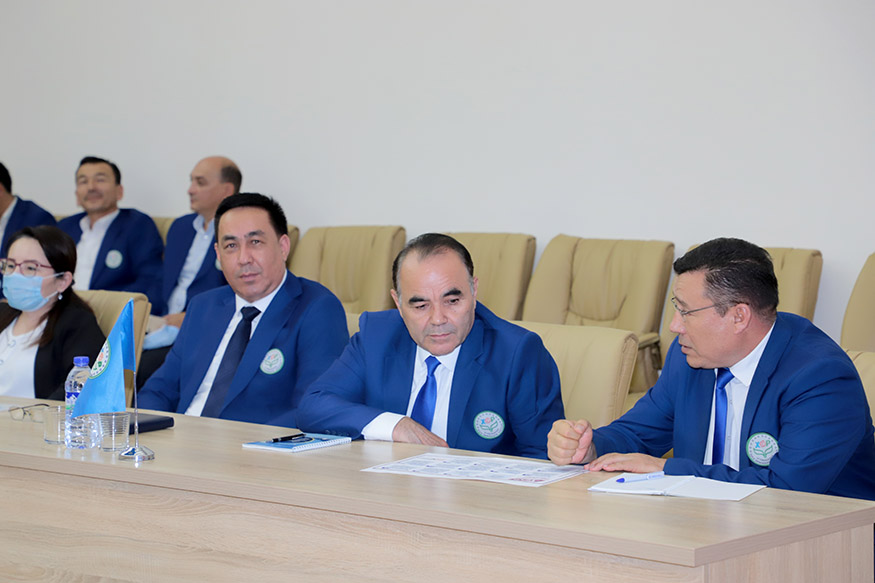 Following the event, the participation of the People’s Democratic Party of Uzbekistan in the elections of the President of the Republic of Uzbekistan on 24 October 2021 was considered expedient. 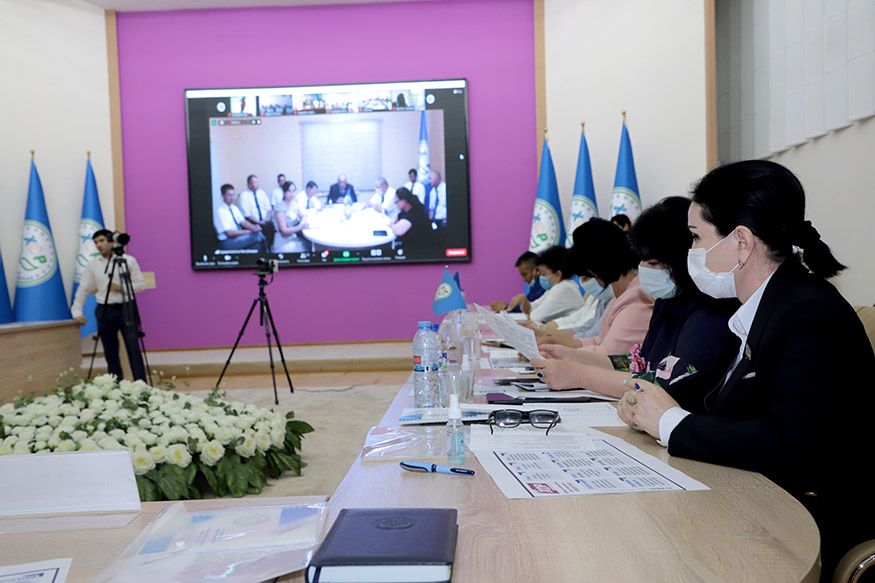